Art of the 19th Century: Bequest of Jan and Friederike Baechle 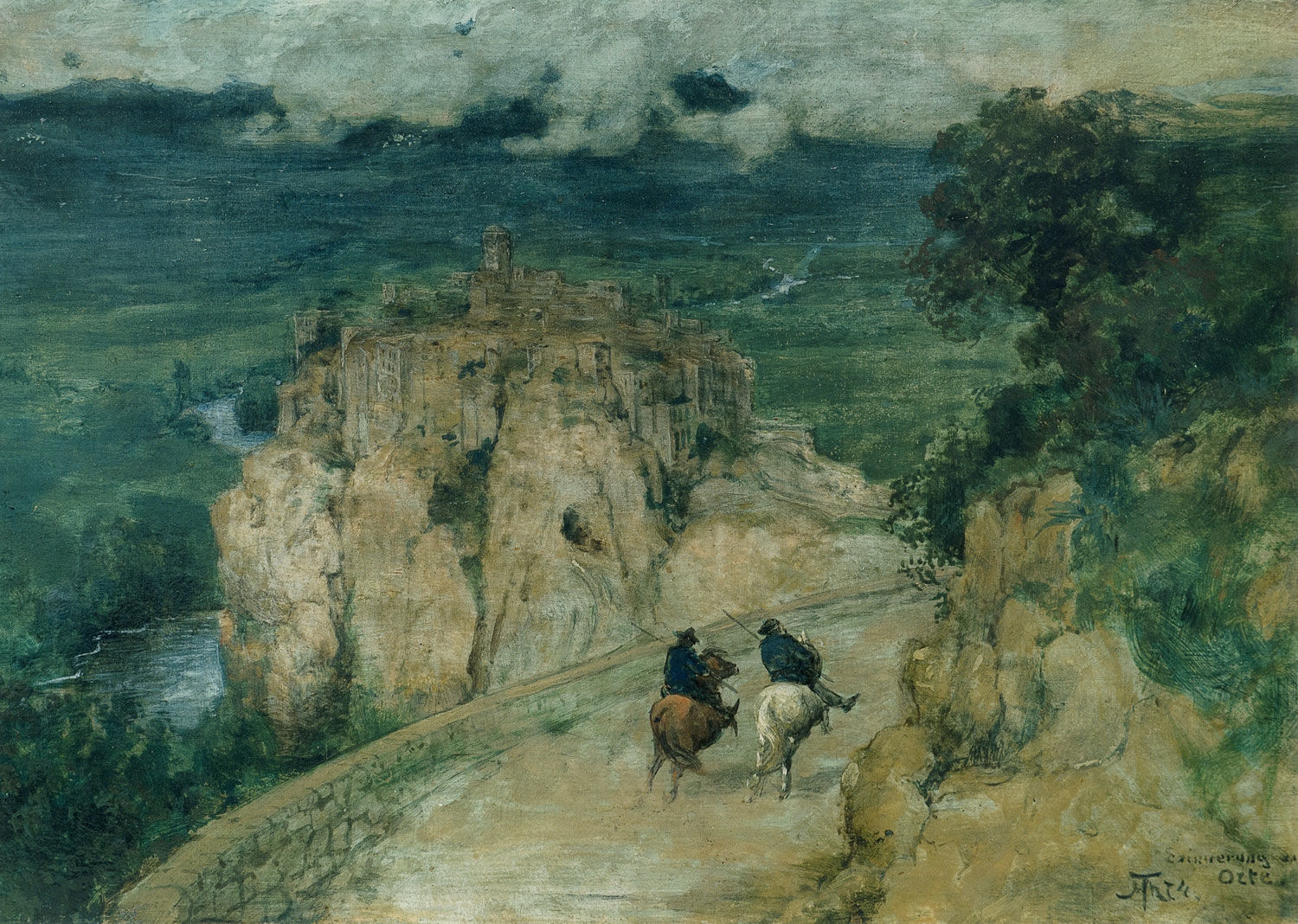 “Small but fine” is how Jan and Friederike Baechle described their collection — a fitting description. It contains quality pieces, painstakingly selected over decades, yet without claiming to be a museum in its own right. The collectors were interesting in the many facets of art in the “long 19th century.” The list of artists who produced the 27 works in the collection represent significant positions in 19th century art, which ideally complement the existing holdings of Museum Wiesbaden. The works from this bequest will be shown together with selected 19th century works from the museum’s Old Master’s collection. The bequest of the Baechle Collection might be described as another stroke of luck for our newly planned “Gallery of the 19th Century”. The collection also contains two important works by Ernst Wilhelm Nay (1902—1968), which will be shown in the gallery parallel to the presentation of the collection.