100 Years of Jawlensky in Wiesbaden 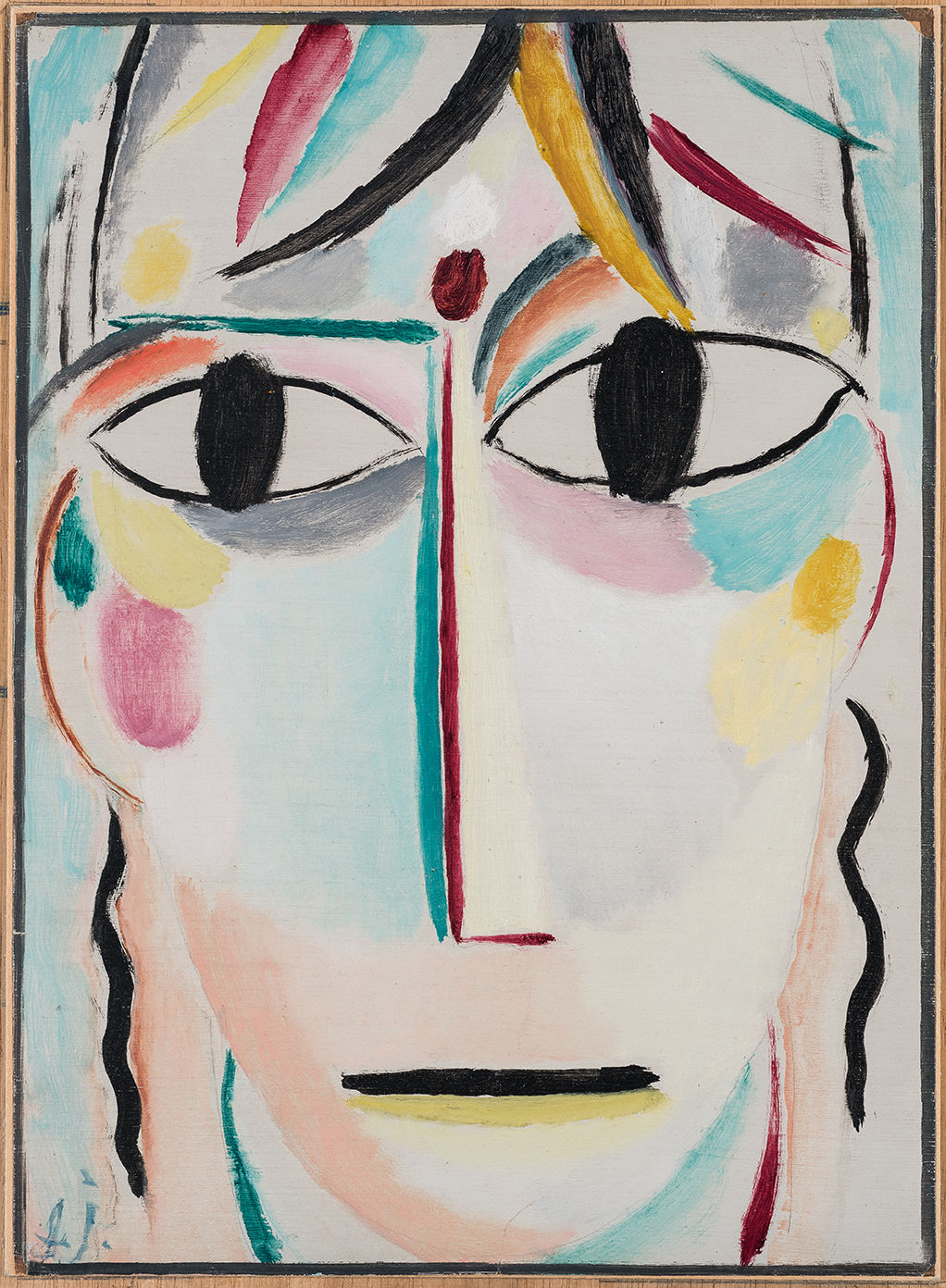 One hundred years ago – in June 1921 – Alexej von Jawlensky (1864–1941) decided, almost on the spur of the moment, to settle in Wiesbaden. This jubilee exhibition looks at everything that happened from that moment to the time of his death. There were many successes. He joined the artist group The Blue Four along with Kandinsky, Klee, and Feininger and made a name for himself in America. But in the late 1920s he began to suffer from arthritis, and in the 1930s the National Socialists branded him ‘degenerate’ and Museum Wiesbaden handed his works over to the authorities.

After the war, the city claimed Jawlensky for itself; his life was researched and his art collected. For the first time ever, all 111 works in the museum collection are going on show, in an exhibition spanning his entire artistic career, from the early Expressionist heads to the late serial works.